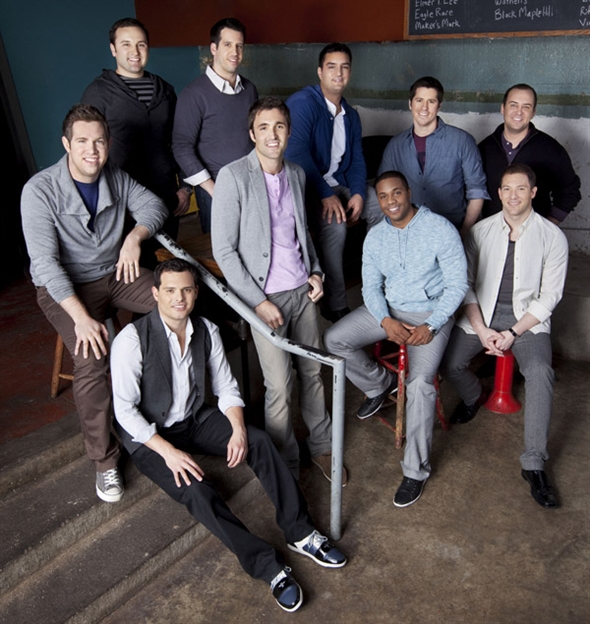 “With A Twist,” the third full-length offering from Straight No Chaser released last month, marked their highest debut on the Billboard 200.  “With A Twist” had the 5th largest pre-order in Atlantic’s history. The group celebrated the release of the album with an appearance on “Late Night with Jimmy Fallon,” where they performed an homage to ABC’s TGIF line-up.

Atlantic recording group Straight No Chaser will bring their fall tour to Hershey Theatre, where you can stay at 1825 Inn Bed and Breakfast so you can also see all of Hershey’s Attractions.