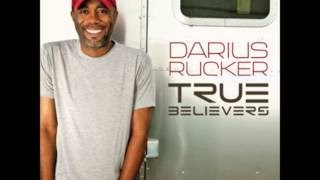 Darius Rucker
~
February 13, 2014
Giant Center
A sublime evening with Darius Rucker…from lead singer and rhythm guitarist
of Hootie and the Blowfish to country singer/songwriter…and it works quite
nicely.
His new show, Darius Rucker: True Believers Tour Featuring Eli Young Band
with special guest David Nail, promises to be his best yet. According to Darius.. “So when we went into the studio on this one, we really wanted to take our time and not even start worrying about a record until we had songs that we felt were the right ones. And when I heard what would become the lead single, ‘True Believers,’ played back, I thought, ‘Wow, I’ve never done anything like that before!'”
Giant Center
Thursday, February 13, 2014
7:00 PM
$30.35-$55.35
Tickets can be purchase through Ticketmaster