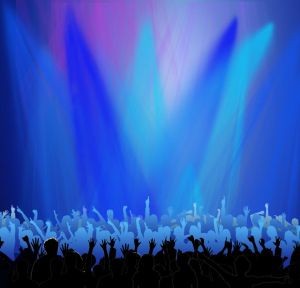 This very talented group, led by Bill Gaither, had its start in the 1980’s as contemporary Christian artists. It soon became known for southern gospel music after the popularity of the Gaither Homecoming videos became well known and widespread.

Along with Bill, The Gaither Vocal Band includes Wes Hampton, David Phelps, Adam Crabb and Todd Suttles…all fine musicians who manage to capture the hearts of all audiences, young and old. They will share ageless gospel favorites as well as new songs from their latest musical release, Hymns.

Both of his new DVD’s debuted at the top of Billboard”s Music Video chart..one week after their release on March 17th, Sometimes It Takes A Mountain and Happy Rhythm placed # 1 and # 2 respectively.

Joining the multi award winning Gaither Vocal Band for an evening of uplifting and inspirational music will be The Isaacs, The Nelons, Gene McDonald, Charlotte Ritchi and guitarist Kevin Williams.